Join the world's best traveled-couple on a time-tripping adventure to return home! Once again, Mary shatters the boundaries of time and space as she's practicing magic and sends herself and her husband, John, reeling back in time. They land on the outskirts of Troy, where they help the Greek hero Odysseus triumph in the legendary battle and then set off to escort him back to his long-suffering wife. But this is not the Troy of mythology, and the challenges that lie ahead of John and Mary are not recorded in any history book. Instead, you must lead the couple and their faithful dog Max as they face skeletons, trolls and spirits that will turn them to stone! You must also guide them as they race against the clock to gather the resources that will give them the strength to overcome every challenge. Even then, a dangerous whirlpool, a quest through the Kingdom of the Dead and a creature that forces them to solve mind-bending riddles will test their ability to endure to the end! If you prefer a casual experience, New Yankee 8 includes an easy mode that will allow you to relax as you experience every moment of this gripping epic – including all of the Collector's Edition bonuses! 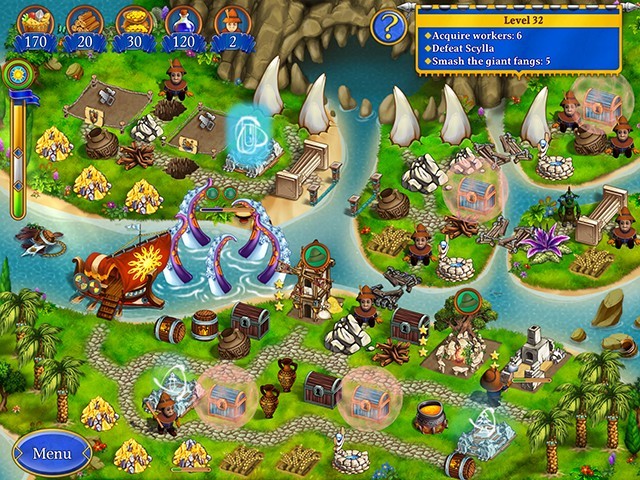 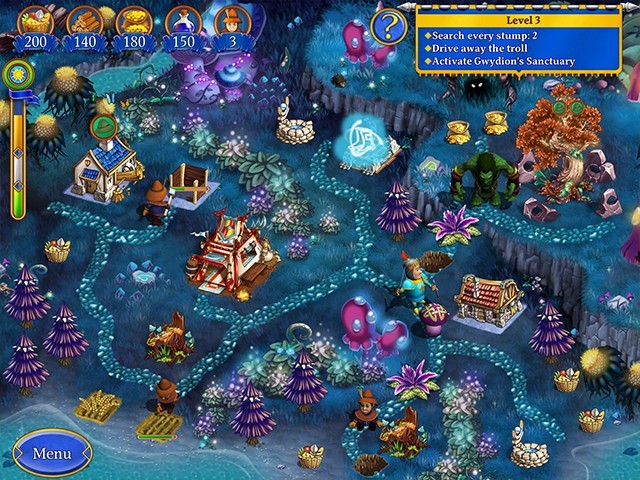 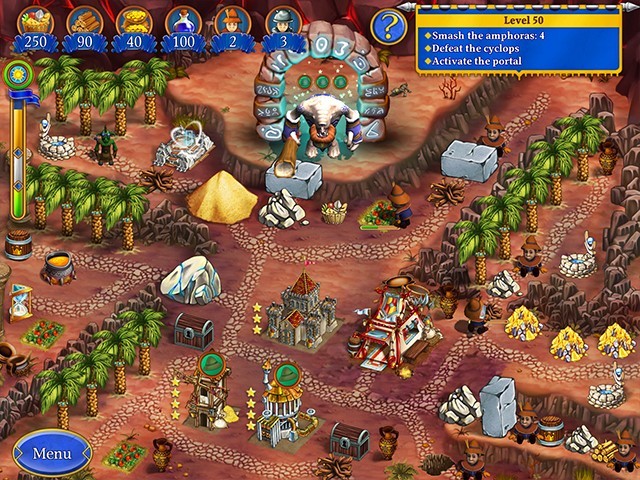 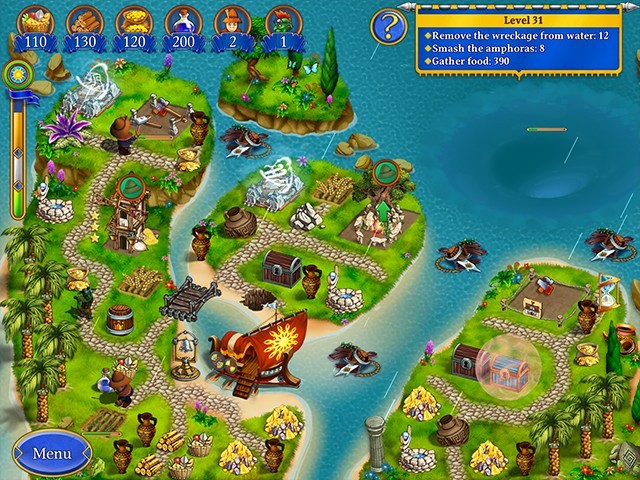 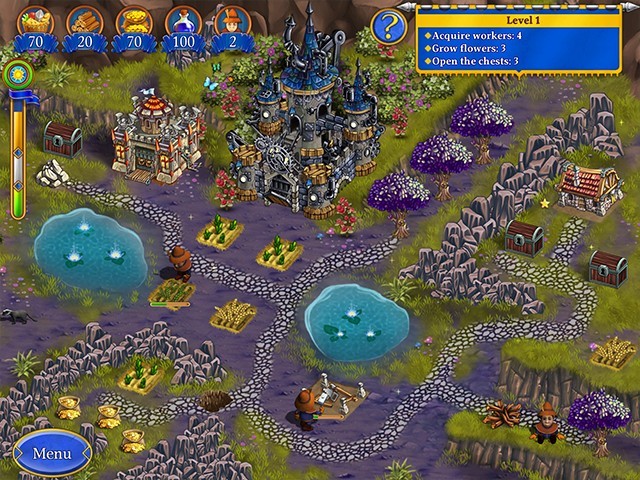 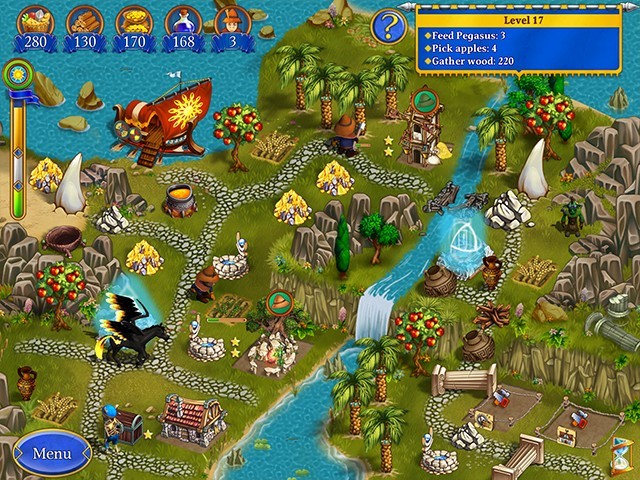 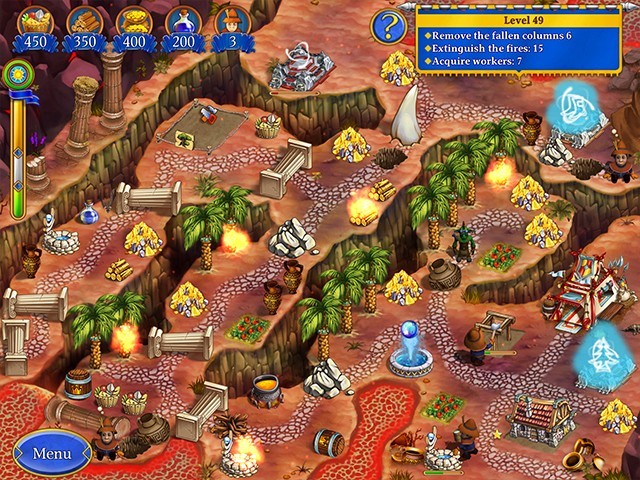 My Kingdom for the Princess Plná verze